The Perils of Roughing It 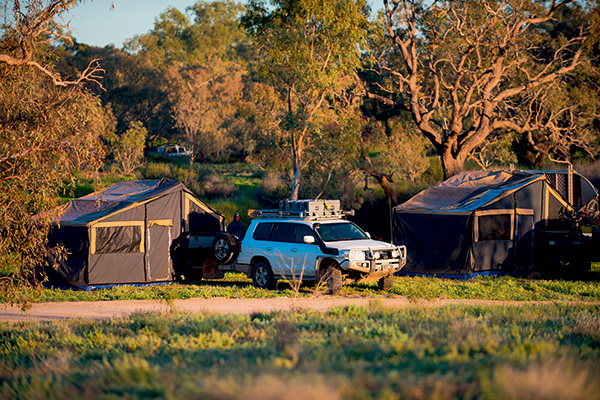 You are soft. You are lily livered, pampered, and oh so sensitive. Every where you turn, you are supported by some labour-saving device. Something to make everything much more comfortable. Life in the twenty first century is a snooze between the sheets. Governments play the role of overarching nannies, making sure that little darlings don’t hurt themselves in the big bad world. You move from your air conditioned home into your air conditioned car and, then, into your air conditioned workplace. Ambient measures are taken to lessen the harsh realities of life itself in every direction. You drive a 4WD SUV that never leaves the finely manicured bitumen roads of the city. You are soft! The perils of roughing it ought to frighten the bejesus out of you.

Camping, the very word should fill you with dread of things that go bump in the night. Wild animals howling at the moon. Slithering snakes and big hairy creeping spiders. The wind moving through the trees. Black as black nights beneath a frightening array of stars in the never-ending expanse of sky. Unpredictable weather with erratic and random tendencies to inclement showers. Snorting snuffles and low growling sounds just outside the tent. The only trolls you will meet in the bush are likely to be part of the natural eco system. The hard ground beneath your body, as you attempt to get back to sleep. It is the stuff of nightmares for soft city dwellers. A fantasy about the way our ancestors use to do things in some sort of historical recreation or re-enactment.

I have heard many reports of campers returning home with stuffed backs and needing some sort of remedial therapy. The great outdoors is not as comfortable as our five-star 21C urban lives are at home. You might be camping in the wilds of Tasmania, which can be a great way to get away from business concerns and the stressors of life, but people die out there. The perils of roughing it are greater than sweating the small stuff in your tidy office or European car. Some folks attempt to bring the deluxe life with them in the form of camper vans designed for pimps. They seek to alleviate the hardships presented by nature with a coating of upper middle-class bogan luxury.

Campluxe or glamping, they call it, the translation of something essentially brutal into something digestible for the modern metrosexual man and woman. You are soft and don’t even try denying it. 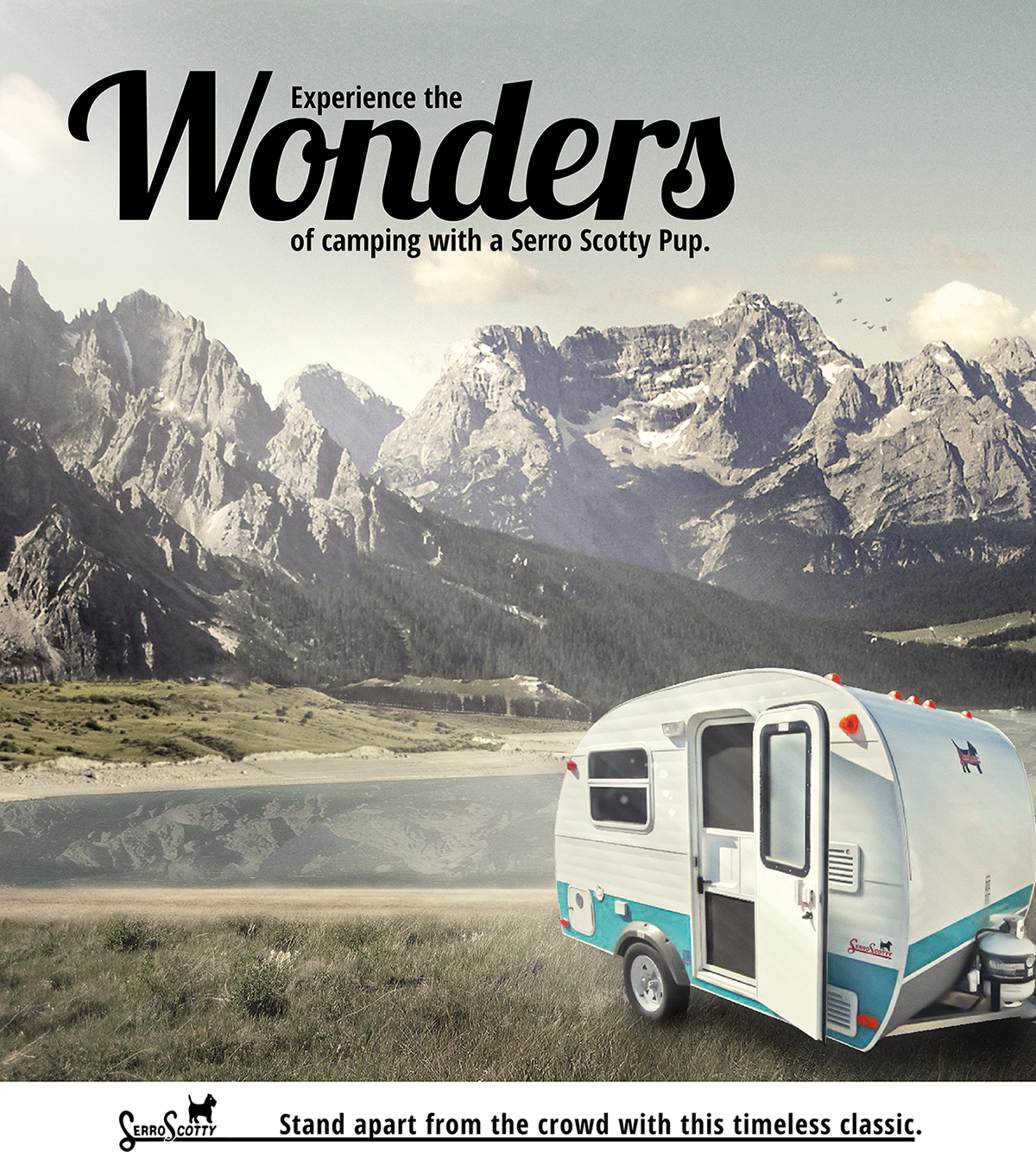 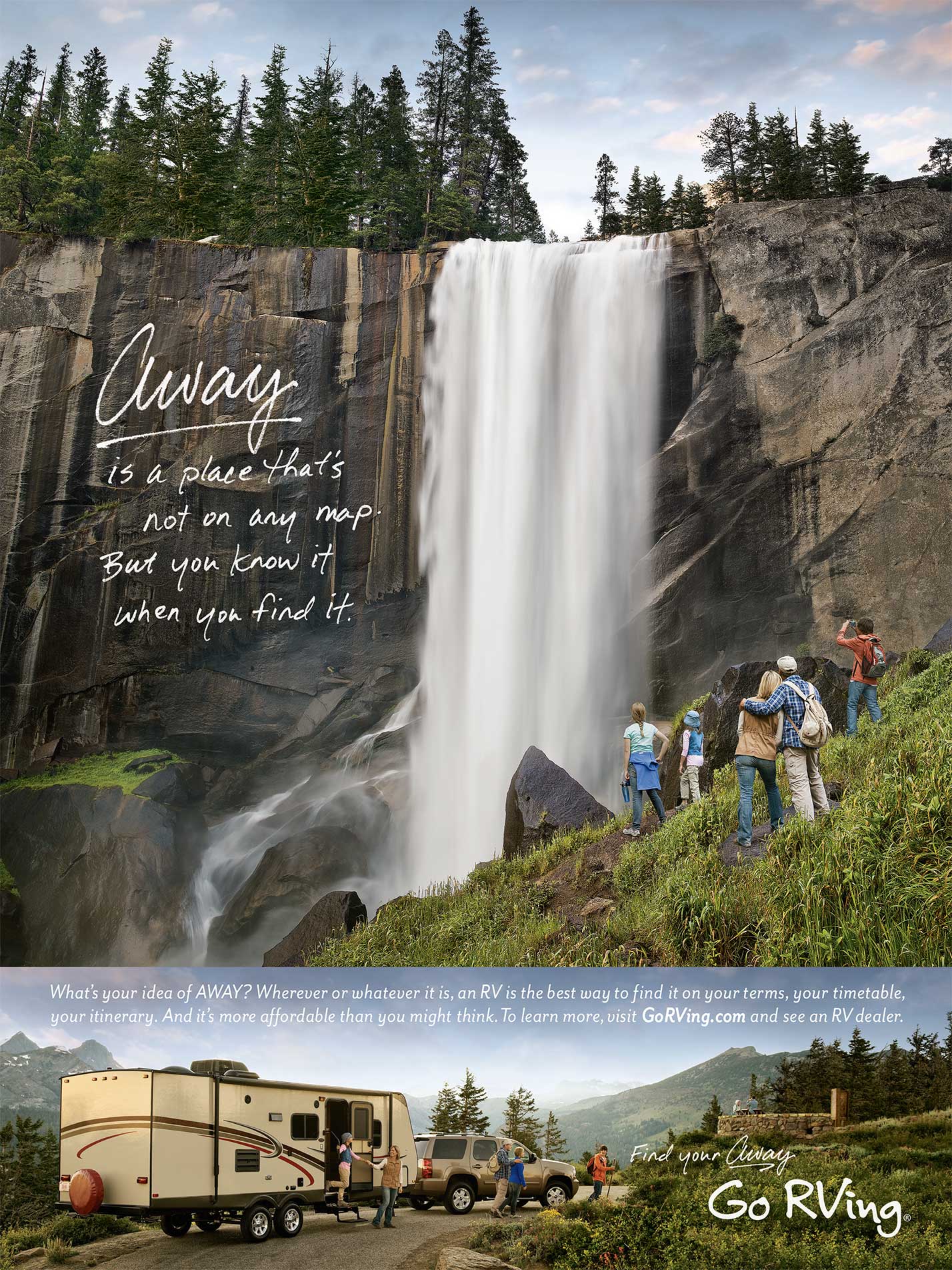